A staggering ninety-five percent of individuals will suffer from some form of chronic, ongoing pain throughout their lives- most commonly, in the neck, the back or both. After learning such a shocking statistic, I’ve been anxious to dive deeper into the medical practice of one local doctor driven to change, and ultimately better the quality of life of his patients who, unfortunately, are a part of a category bursting at the seams.

I walked into the office of Dr. Brandon Tolman excited and charged, as I’d been preparing for this editorial for months. However, I wasn’t prepared for the whirlwind of emotions I experienced during this much-anticipated interview. Whether it was feeling enthused from the start, saddened by the above statistic, overwhelmed by the significant amount of sources of pain and even more expansive amount of treatment resources, Dr. Tolman’s constant, contagious tone of hope is what truly affected me the most during our two hours together.

If it’s one thing I learned during our visit, it is that pain works just like compounding interest. Using this financially-driven metaphor, leaving your principal untouched becomes a powerful, lucrative method to grow one’s initial investment. In regards to pain, allowing the original source to go untreated or, even worse, mistreated, leads to exponential damaging affects on one’s physical health. This parallel remains the driving force behind Dr. Tolman’s medical practice, Integrity Pain and Center for Regenerative Medicine. He and his highly-skilled team of passionate practitioners remain laser-focused on locating the principal source of pain in order to customize a restorative treatment unique to each patient.

After graduating from Colorado State University with a Bachelor of Science in Exercise and Sports Science, Dr. Tolman took his studies to Virginia Tech to study kinesiology and received his medical degree from The West Virginia School of Osteopathic Medicine. He then spent his residency working alongside an elite team of physicians at renowned Chicago-based Midwest Orthopedics, the same doctors entrusted with the physical health of Major League players from both the White Socks and Chicago Bulls. In 2015, Dr. Tolman began his advanced training in preparation for his fellowship in Interventional Spine and Regenerative medicine.

While Dr. Tolman’s credentials continue to grow daily, his professional path began to steer in the direction of regenerative medicine early on after two personal injuries provoked both frustration and fascination. His intuitive belief & expanding knowledge in Western medicine not being the only means to heal triggered his initial research into stem cells and PRP. The excitement after discovering and confirming that healing is possible from within was thrilling and has continued to ignite him ever since.

“I get a lot of patients that, after being seen by ten different physicians, still don’t know the problem,” states Dr. Tolman, “but I don’t like that answer.” It is here, in this very statement, I found the foundation behind what truly sets Dr. Tolman apart. In a world filled with easily-written prescriptions to treat strictly the symptoms and common procedures prescribed with a blind hope they will work, is one in which Dr. Tolman continues to thrive. When natural complexities present themselves, as they always do, he finds resolve in knowing the answers are there, they always have been- he’ll continue to double-down in order to find them.

Dr. Tolman and his entire team approach each case the same, by using Functional Medicine to address the underlying causes of pain. “In order for the treatment plans to work and be effective, it must be a joint partnership.” Meaning, Dr. Tolman and his team work together with each patient to engage in a therapeutic partnership. It is not a one-sided effort. Therefore, by shifting away from a traditional disease-centered approach which targets only the symptoms, Dr. Tolman, through his focus on Functional Medicine, addresses the whole person, creating a complete plan towards restoring health and strength which is centered around the patient. Using the most advanced diagnostic tools, ultrasound and fluoroscopy, a live X-ray guidance, all combined with a thorough physical exam, Dr. Tolman is one of the most effective, cutting-edge practitioners in the region.

Laser-focused towards initiating the ‘beginning-of-the-end’ of any spine, sports and musculoskeletal injury, he is a force to be reckoned with due to the precision and customization found in his multifaceted treatment plan. His unmatched passion, compassion, skills and determination remains his priority to provide relief and resolve.

And whether it be a new patient with recent pain progressing rapidly or one that, after misdiagnosis or multiple ineffective treatments is on the edge of hopelessness, Dr. Tolman will incorporate the most advanced, effective, cutting-edge means of treatment options including Platelet Rich Plasma (PRP), stem cells and the Discseel procedure. The innovative Discseel procedure is a minimally invasive way to seal off degenerative disks that many times is a major source of back and sciatic symptoms in many patients.

And, yes, it is possible. His mission statement is not about finding a single solution, as there never is just one, but finding a personal and intimate process of defining the most accurate treatment plan to provide one’s own body the ability to heal and regenerate on its own; something our organisms were created to do from the start.

Through the multiple resources that make up the category of regenerative medicine, Dr. Tolman believes that the best way to aid one’s own body in the healing process, is to arm each patient with the proper education and customized treatment plan. Now with five locations across Tennessee, accessibility to healing is more approachable than ever. To learn more about Dr. Tolman and available treatment options, visit tennesseespineinstitute.com 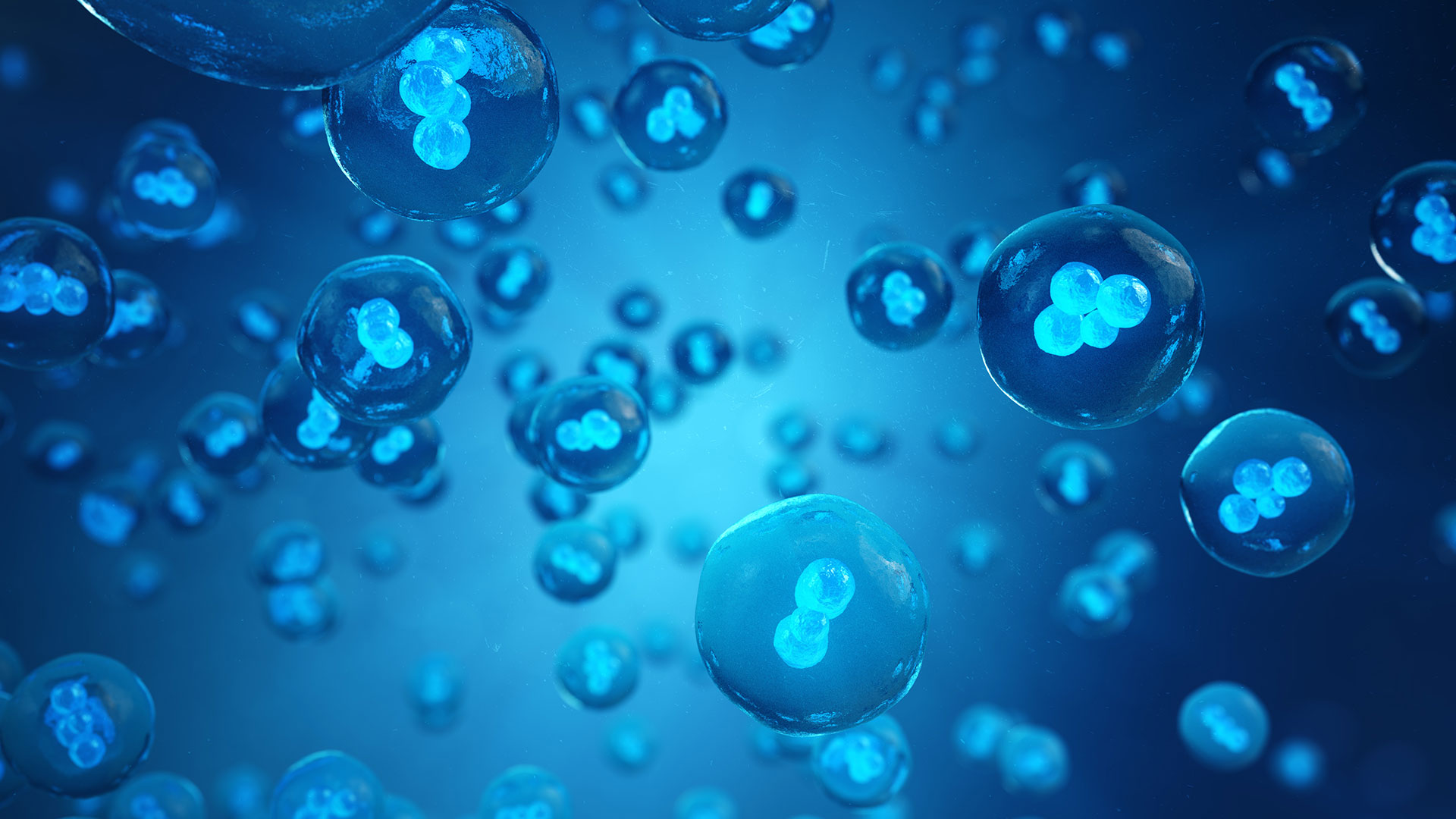 MESENCHYMAL STEM CELLS AND THEIR ROLE IN REGENERATIVE MEDICINE 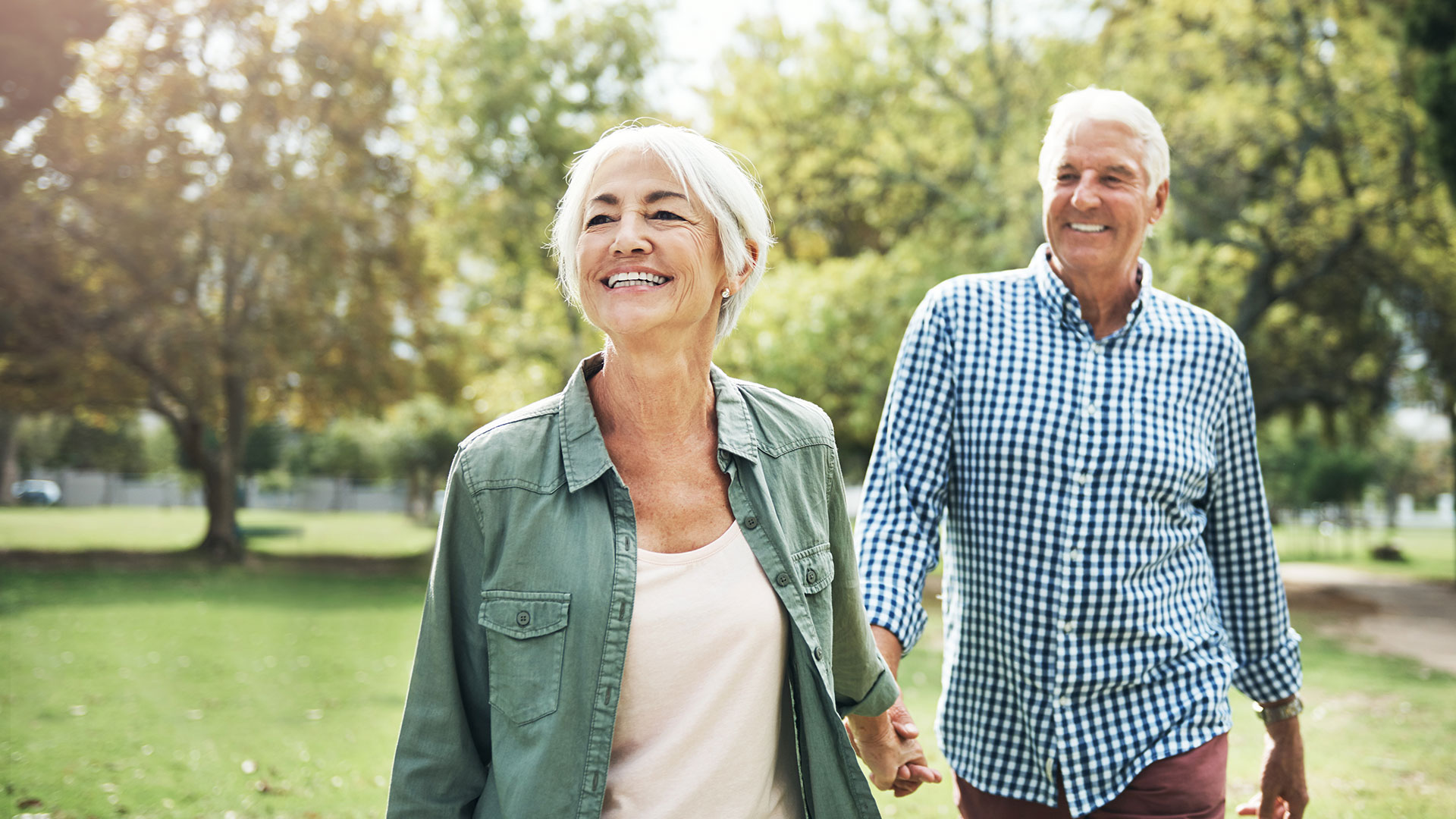 WHAT IS PLATELET-RICH PLASMA (PRP)?

You are requesting a patient package

To receive your patient package, please let us know what your name and email address is by filling out the fields below.